Valentine, Roxy, Serenade or Marilyn were the names of the romantic comics published weekly since 1957 by Amalgamated Press (that would later be known as Fleetway) that Jordi drew from the late '50s to the mid-'60s. The main trait that differenced them from others was that they illustrated songs from bands and singers popular amongst British teenagers. Jordi Macabich (editor) and Jaume Romeu (drawer) travelled from Barcelona to London (in motorcycle) to show the work of the artists to Macabich's artistic agency, Bardon Art, in London. Their visit was a resounding success, to the point that in a short span of time, the Spanish group of drawers began drawing the comics that would end up influencing with its artistic style (closer to the American than the traditional Spanish comic style) the britannic drawers themselves. 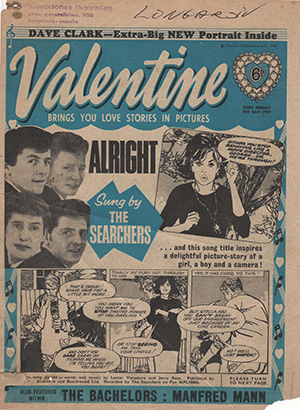 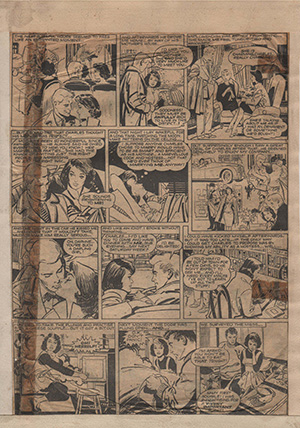 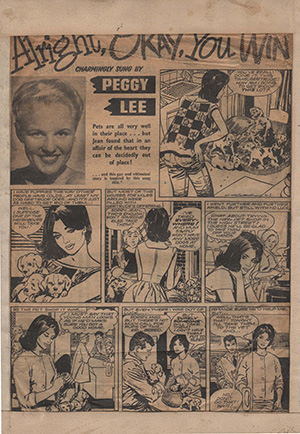 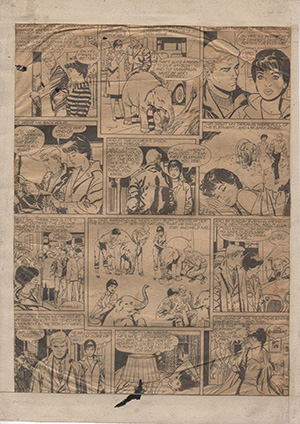 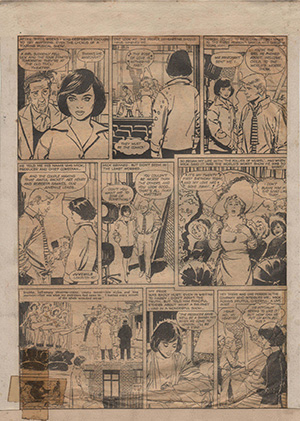 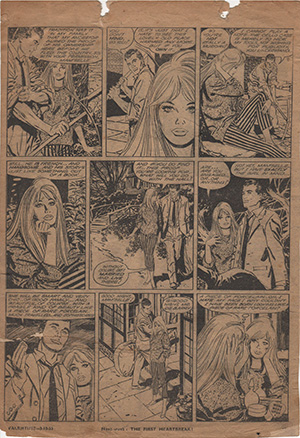 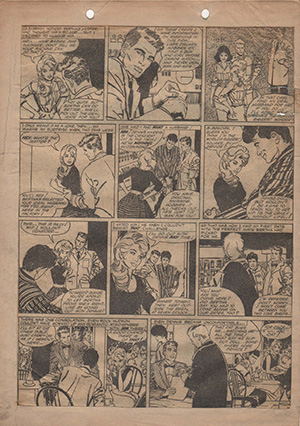 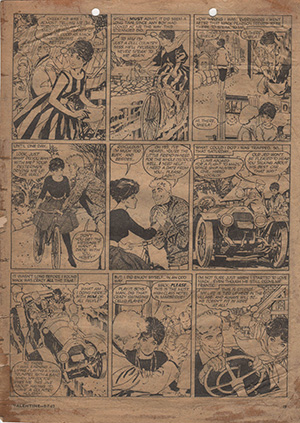 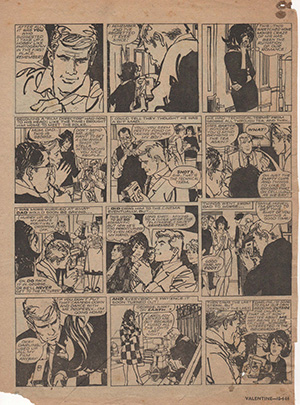 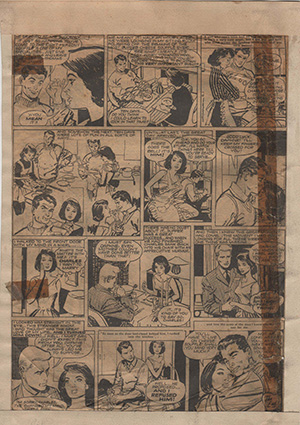 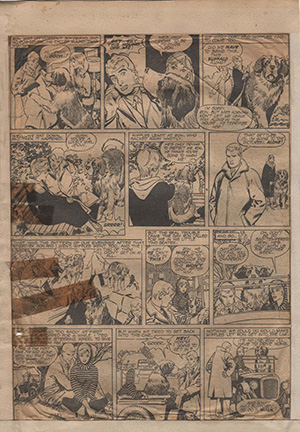 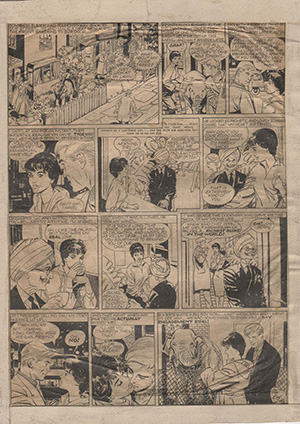 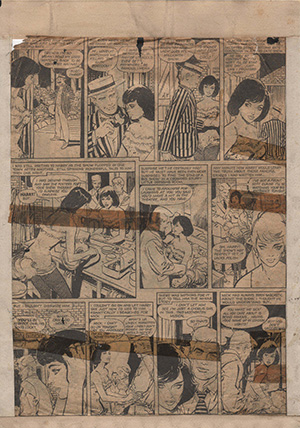 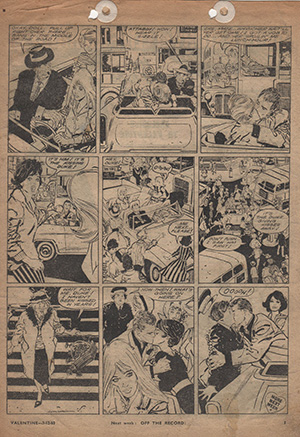 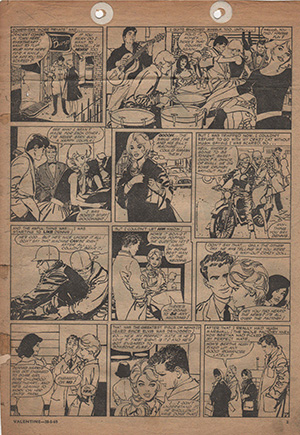 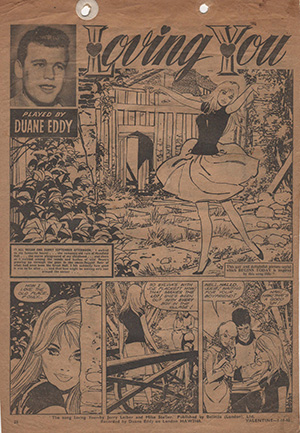 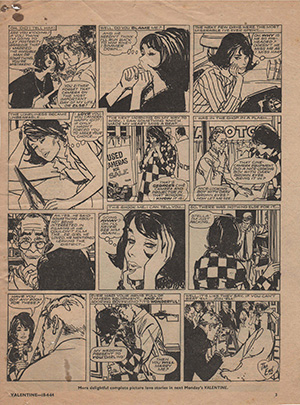 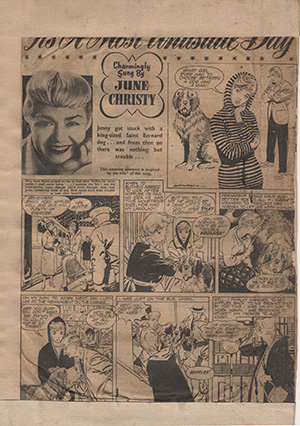 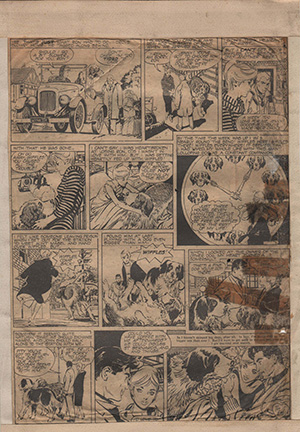 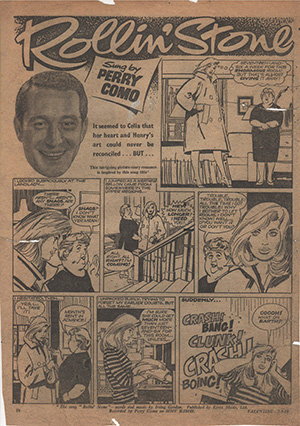 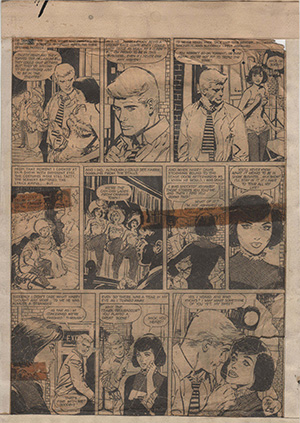 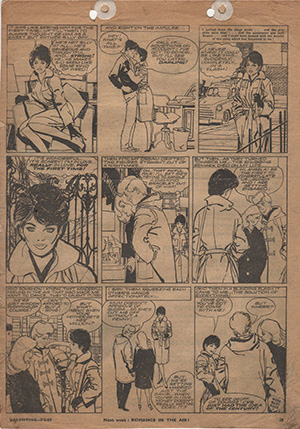 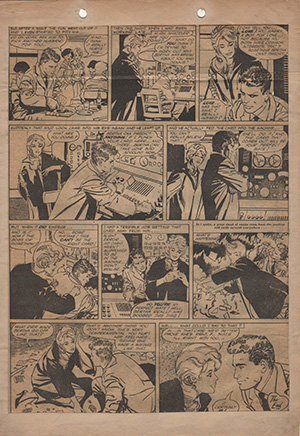 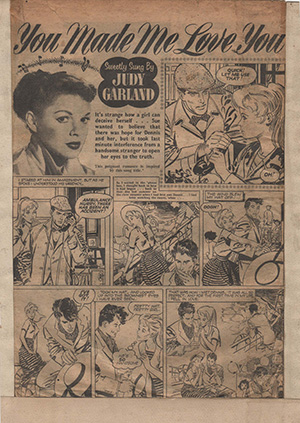 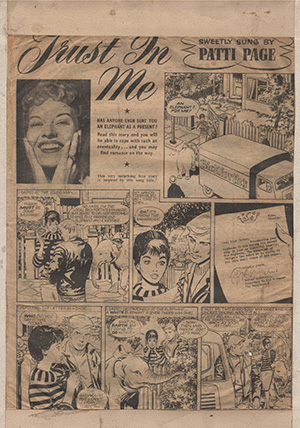 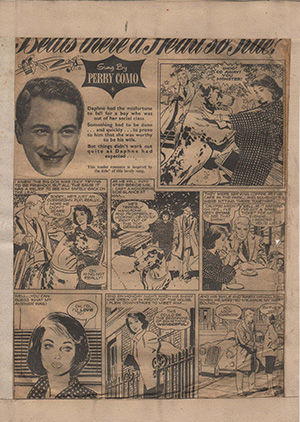 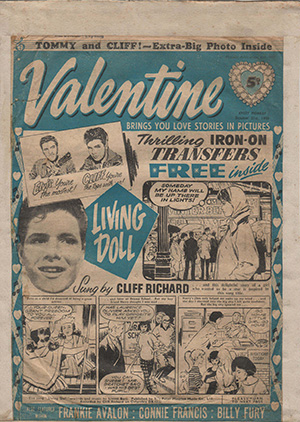 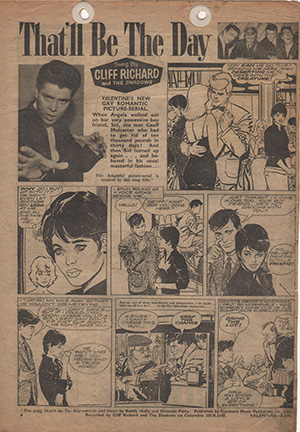 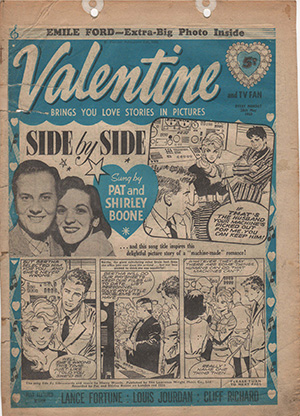 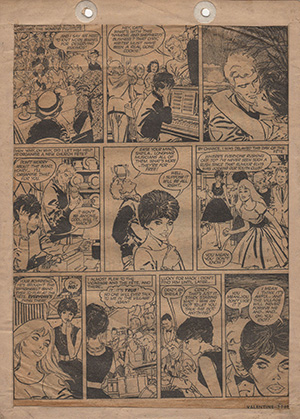