Friday Foster made him into the first Spanish artist to ever publish a comic strip in the U.S.; and he would be soon followed by other great artists and illustrators, influencing widely in the previously protectionist American market. Friday foster was a creation of a writer who lived in Summit (New Jersey), Jim D. Lawrence, for the Chicago Tribune New York News Syndicate (CTNYNS), who dared to publish the adventures of the first afro american female protagonist in a comic strip. Jordi drew it from the 15th of January of 1970 to the 30th of November of 1973, while others carried on until its disappearance in 1973. In 1975, Pam Grier, also known for its interpretation in Jackie Brown, directed by Quentin Tarantino, starred in the Friday Foster film together with Yaphet Kotto, Godfrey Cambridge, Thalmus Rasulala, Ted Lange or Eartha Kitt. Jordi was very interested in the great comic drawers of the U.S., like Alex Raymond, Hal Foster, and especially, Milton Caniff. Despite the fact that the last doesn't seem to have a drawing style as precise and neat as the prior mentions, it had a very noticeable impact on Jordi, especially from the '60s onwards. 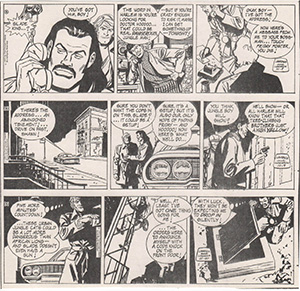 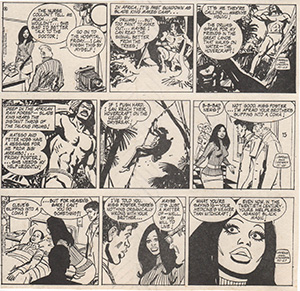 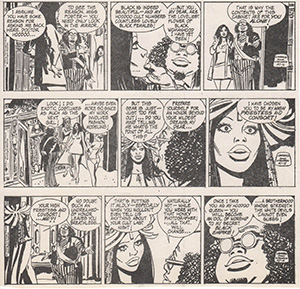 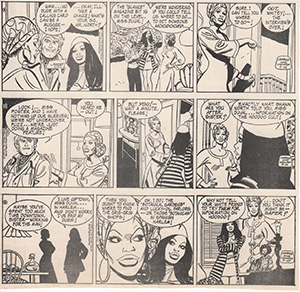 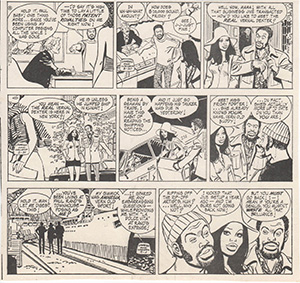 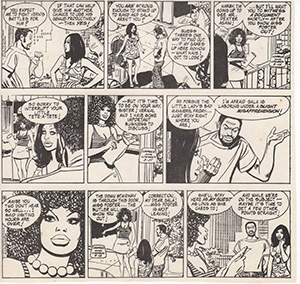 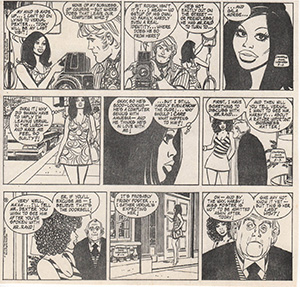 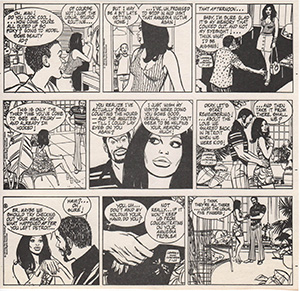 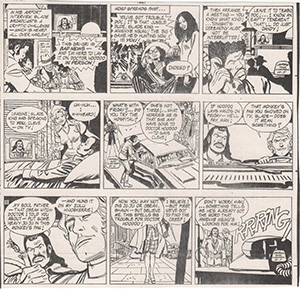 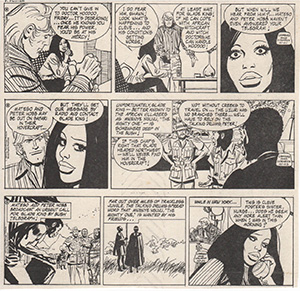 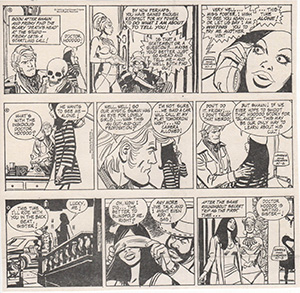 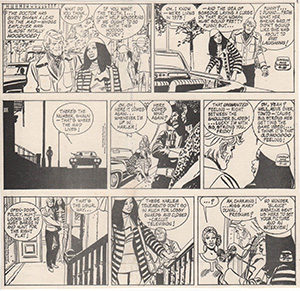 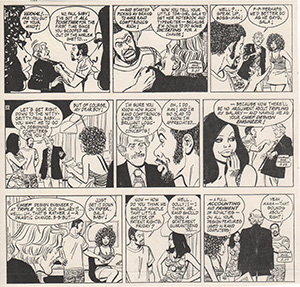 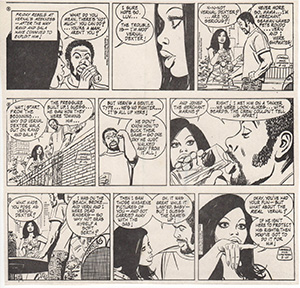 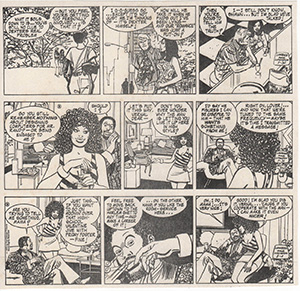 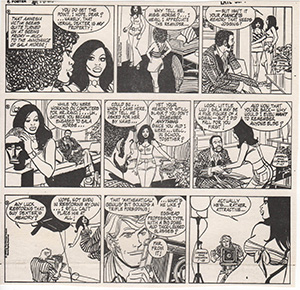 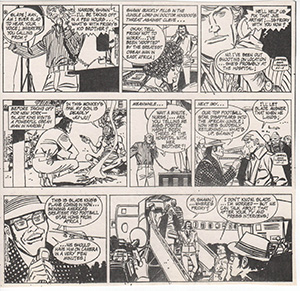 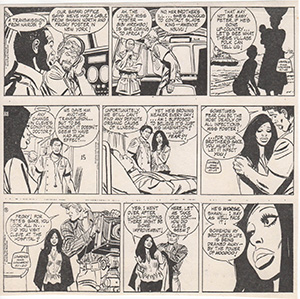 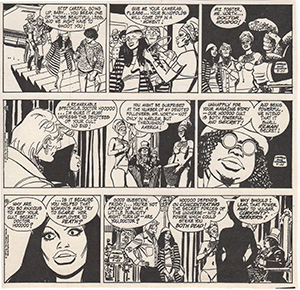 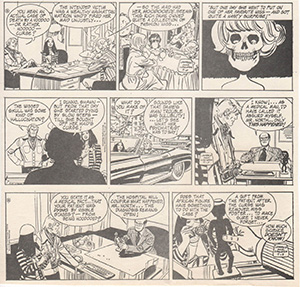 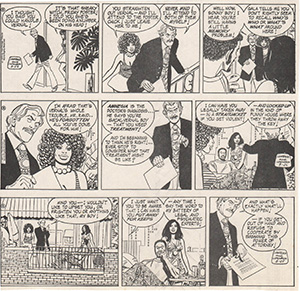 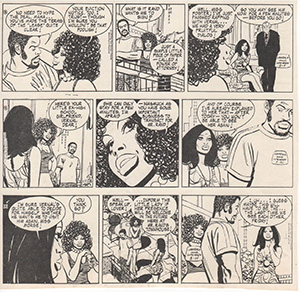 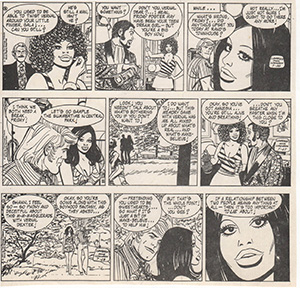 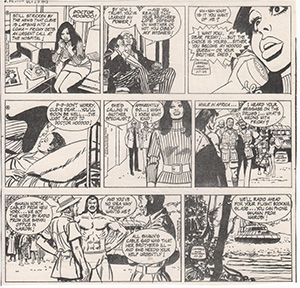 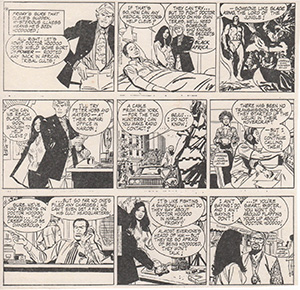 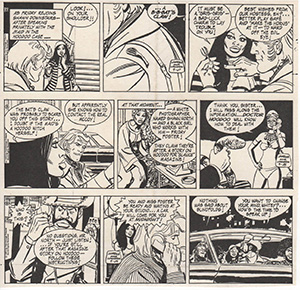 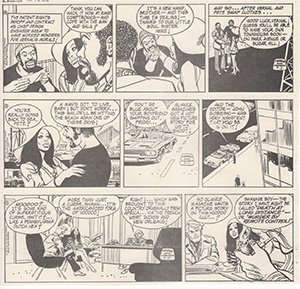 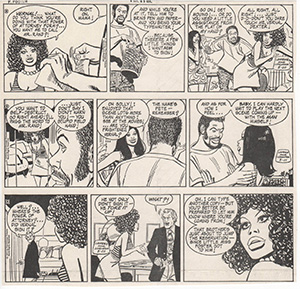 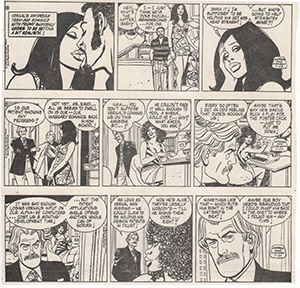